We were looking forward to reading your newest book “Talking to Strangers” as we are both fans of your work. We enjoy your ability to challenge the structures and beliefs we accept and/or hold dear by encouraging us to think about them in new ways.  In “Talking to Strangers” you theorize that everyday communication is difficult due to:

While these theories may be true, your application of them within the two case studies dealing with sexual assault resulted in conclusions that were simplistic and just plain wrong.  What you fail to do in discussing the horrific child sexual abuse perpetrated by Jerry Sandusky, Defensive Coordinator of the Penn State football team, and the sexual assault of Chanel Miller (formerly known as Emily Doe) who was sexually assaulted by Brock Turner on the Stanford University campus is demonstrate any understanding of the following realities:

We’d like to draw your attention to what is missing in your analysis.

What you also fail to explain to your readers is that those who suspected something was wrong in “The Boy in the Shower” but did not act, did not do so simply because of their willingness to believe Jerry Sandusky when he said he was not sexually abusing children. In reality, their inaction was influenced by an individual and societal failure to understand sexual violence, its prevalence, and the behaviors and tools used by perpetrators to victimize children.

Mr. Gladwell, you also neglect to acknowledge that there is a duty to report suspected child abuse, for every citizen. This duty does not require one to determine what is and is not true – only to report what one saw, what one heard, or what led to a concern. This chapter minimizes the responsibility that we all share to educate ourselves about child sexual abuse and to report to authorities if we have concerns about behavior so that together we can protect all of our children.

In “Chapter 8; Case Study: The Fraternity Party”, in which the sexual assault of Chanel Miller occurred, you focus your discussion on how alcohol, particularly in specific contexts, influences the interaction between strangers: transparency and decision making are impacted by myopia (only being able to focus on what is happening in front of you without context). When interviewed by Oprah Winfrey about your book, and about this chapter specifically, you stated “You take an eighteen-year-old, who is full of hormones, who’s immature, who doesn’t have much experience with girls, you take him to a frat party, you get him 2 to 2.5 times the legal limit of alcohol, so he’s completely myopic, you crank up the music, you have all kinds of mayhem around him, first of all, he’s no longer himself and secondly he is primed to do something incredibly stupid if not criminal.” Despite the new theory you present about the effects of alcohol on an individual’s ability to control their behavior, you downplay, and lack explanation for, the multitude of people who drink and don’t sexually victimize others in any context. Your discussion of context also minimizes or does not detail for your readers the fact that Brock Turner was sexually aggressive with others during the evening, that two witnesses to the assault testified that Chanel Miller was unconscious and that when confronted by witnesses who came upon Turner assaulting Ms. Miller, that he attempted to run away.

Further, you do not mention that alcohol and drugs are the tools most often purposely used by perpetrators to either select their victims or render them more vulnerable to assault. You also fail to mention that perpetrators often intentionally drink themselves so that they may use the defense of diminished capacity to explain behavior that was planned and meticulously carried out.

Finally, your discussion of context within this chapter does not consider that sexual assaults may occur because of a general belief that this is okay – okay in certain circumstances; okay in certain environments; okay with certain people. The discussion of “hypersexualized chaos of fraternity parties and bars” needs to be broadened to a societal context where power imbalances and sexual violence are normalized, excused, and sometimes encouraged. Chanel Miller consumed alcohol.  As a consequence, what she expected was a hangover, not to be a victim of sexual assault committed against her while she was unconscious, outside, on the ground, next to a dumpster.

By not providing a comprehensive discussion of communication in “Chapter Five; Case Study: The Boy in the Shower” and “Chapter 8; Case Study: The Fraternity Party,” you trivialize the experience of those who have been sexually abused, perpetuate misinformation and ignorance, and promote rape culture.

Knowing that your works are widely read and supported, we are left deeply concerned that this book will, in easily accepted ways, reinforce harmful systemic myths and biases about sexual violence. So, we are sending a call out to both you, and your readers, to please consider having a look for what has been missed in this book.

As we approach the end of the second year of COVID, it is no surprise that some of us – if not all – are at the point where coping with this pandemic is tiresome, exhausting, and endless. The dark, cold, and snowy Saskatchewan winters bring their own challenges and certainly don’t help with keeping… 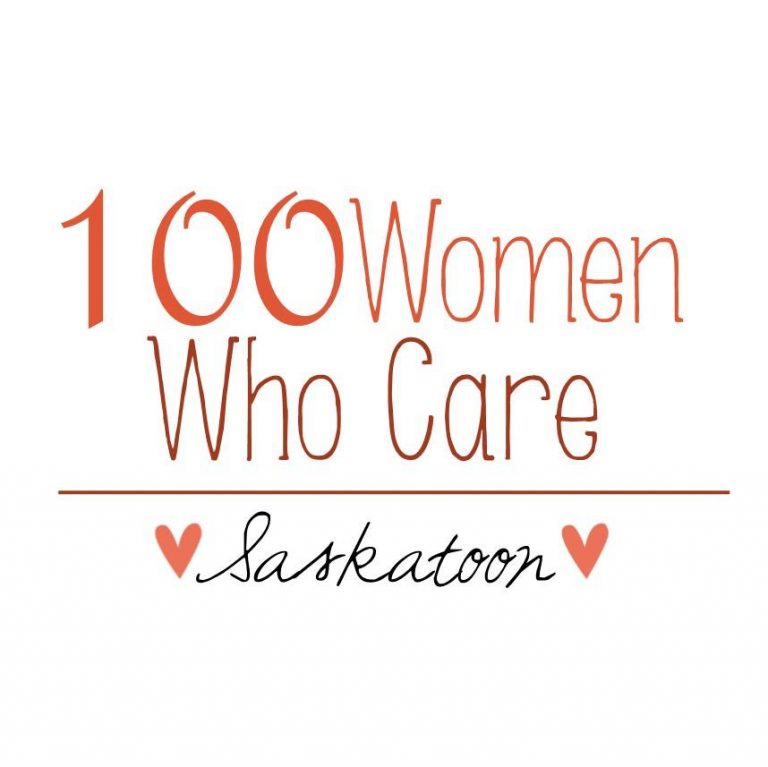 Welcome! Each month, we will curate a collection of videos, memes, books, articles, and other resources related to sexual violence. Check out our August selection: The University of Colorado Survivor’s Letter  This victim impact statement explains all the ways her life has been altered by her sexual assault, including the financial costs.  (The sentence the perpetrator…

SSAIC would like to take this opportunity to thank our sponsors for their support of our 13th annual Luncheon en Vogue! We couldn’t have done it without you all! Special thanks to Soroptimists of Saskatoon for their continued financial support of this event, because without them it would not be possible. For those of you…

By Faye Davis, Executive Director & Morgan Price, Education & Outreach Coordinator The most common question we get asked these days is, “What impact is Covid-19 having on survivors of sexualized violence?” This is a tough question to answer, as the impacts will continue to affect survivors long after the pandemic is over. While each…