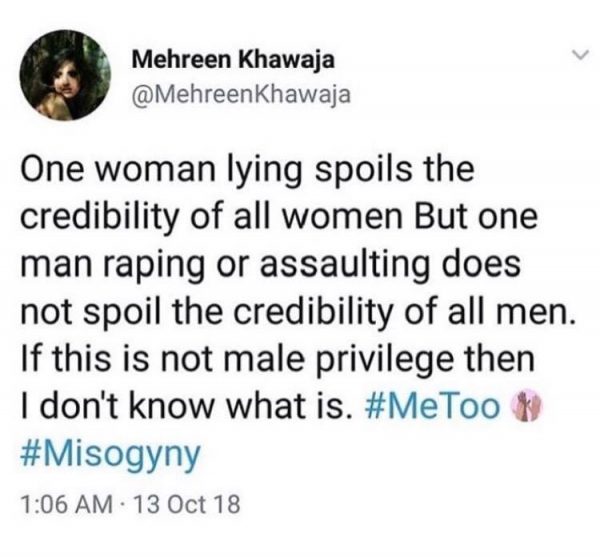 April, 2018 More comprehensive sex ed programs can help put an end to America’s culture of sexual assault: sex ed needs to be more than just “the birds and the bees.” Nicole Cushman, Executive Director of AMAZE, says sex ed might be the answer to America’s (and by extension, Canada’s) sexual assault problem. This op-ed… 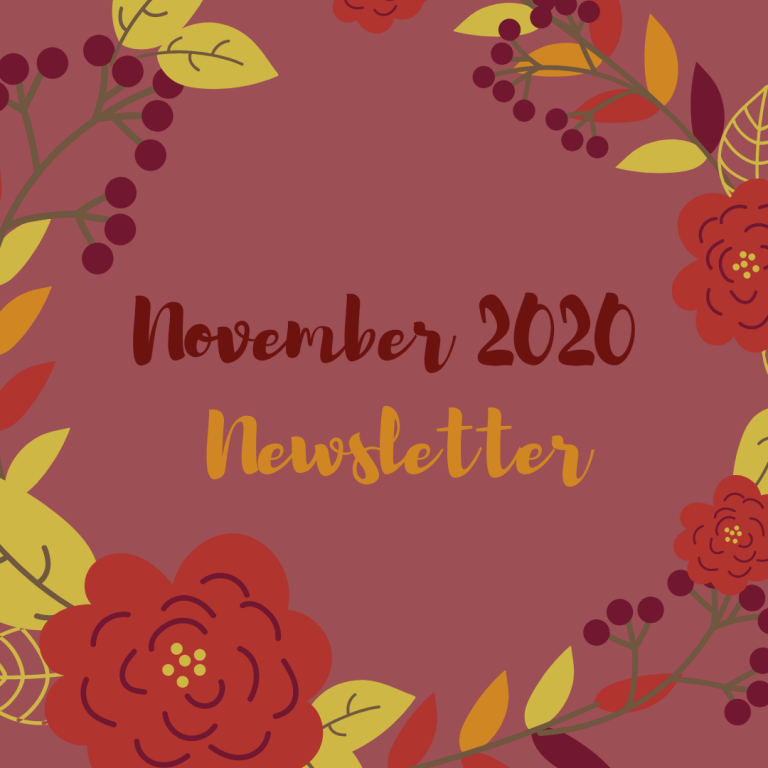 Happy November! It looks like the snow is here to stay; time to break out the parkas and snowshoes! COVID-19 Update With the unfortunate rise in cases of COVID-19 in Saskatchewan, SSAIC is remaining vigilant in our protection of our clients, staff, and the general public by keeping our office closed to walk-ins at this… 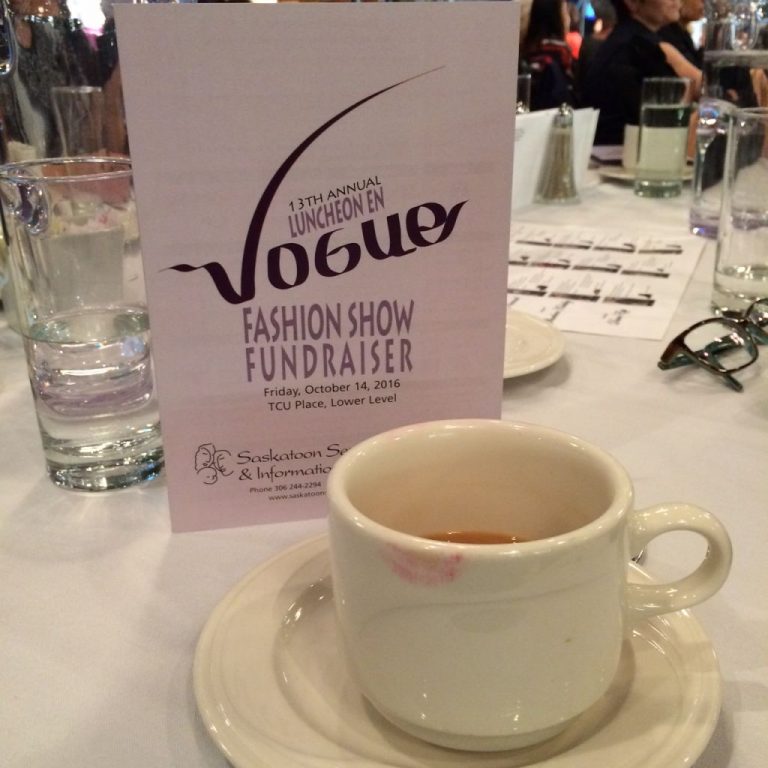