This in-depth Globe and Mail series interviews 36 survivors and reports their experiences with care and respect. Read on for a better understanding of what it’s like to be a survivor at all stages of the reporting and recovery process.

This is great for elementary school aged kids. Consent is explained simply and with a child-friendly animated style.

We can only hope that reform is coming, but in the meantime take a moment to share in some on-point satire.

Decisions That Matter   An interactive graphic novel that lets you simulate a day in the life of a college student, where in the end your decisions on how to intervene as a bystander can help prevent a sexual assault from happening. *Contains some strong language The Nature of Things examines PTSD New research… 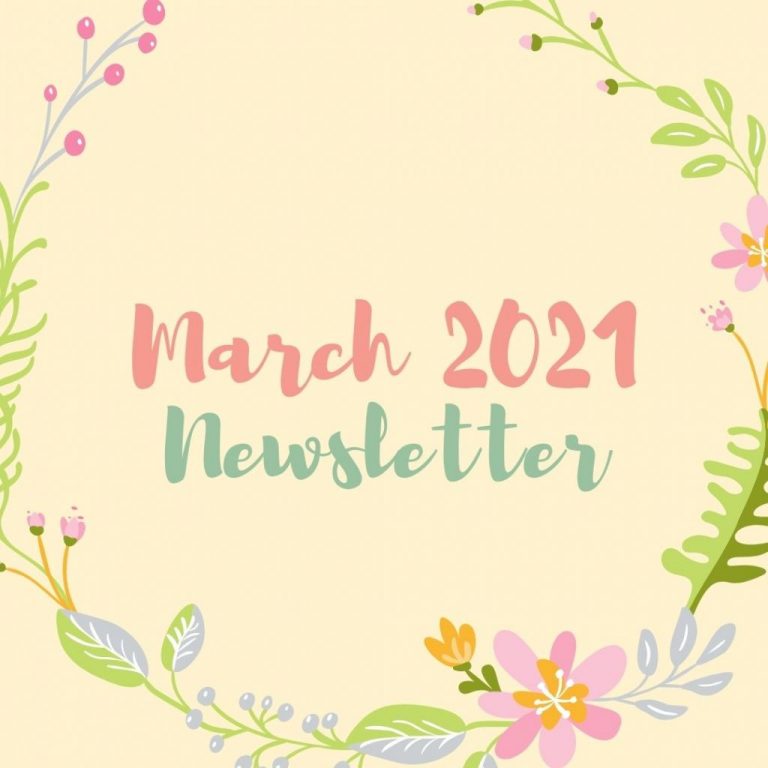 COVID-19 Updates SSAIC is open! We are currently serving clients of sexualized violence over the telephone only and proving public education virtually. Due to the increase of COVID-19 cases in Saskatchewan, SSAIC is closed to walk-ins and in-person counselling at this time. We are taking new clients and would encourage those who need our assistance to call…

Luncheon en Vogue report: $34,000 raised in support of SSAIC programs and services. Thank you to all of our sponsors, guests, and supporters. Check out highlights from the event on our Facebook page, with photos generously provided by Jen Talloden Photography. An important message for parents of children of all genders. Consent in this context…

By Faye Davis, Executive Director & Morgan Price, Education & Outreach Coordinator The most common question we get asked these days is, “What impact is Covid-19 having on survivors of sexualized violence?” This is a tough question to answer, as the impacts will continue to affect survivors long after the pandemic is over. While each…

SSAIC and the U of S have been working together to create clear sexual assault policies and we’re proud of the work they’re doing to ensure student safety.  One of their initiatives is the USAFE app, which is focused on U of S campus safety and includes a number of features. “The USAFE app features…