Welcome! Each month, we will curate a collection of videos, memes, books, articles, and other resources related to sexual violence. Check out our August selection:

This victim impact statement explains all the ways her life has been altered by her sexual assault, including the financial costs.  (The sentence the perpetrator received will make you cringe at the injustice.)
There have been a few good videos making comparisons between various crimes and sexual assault. This one is particularly share-worthy.
“The acquittal of a 15-year-old boy accused of sexually assaulting a 15-year-old girl has been overturned by an Edmonton Court’s Bench justice who said the provincial youth court judge in the trial used ‘myths and stereotypes about sexual assault victims’ to inform his decision.”
In a scathing indictment of a sexual assault perpetrator, Judge Zuker said in his ruling that he did not believe the defendant’s testimony, describing it as a “feeble attempt in hindsight” to clear his name. “I stress his version is without reality. It never, never happened,” Zuker said. “It was a joke. A fabrication. I must and do reject his evidence.”

Spaces still available: First Responder to Sexual Assault Training™ scheduled for November First Responder to Sexual Assault Training™  program is designed for professionals and paraprofessionals who may receive a disclosure of sexual abuse/assault as a part of their work with children, youth, and adults, or vulnerable populations including new Canadians and people with disabilities. Facilitated… 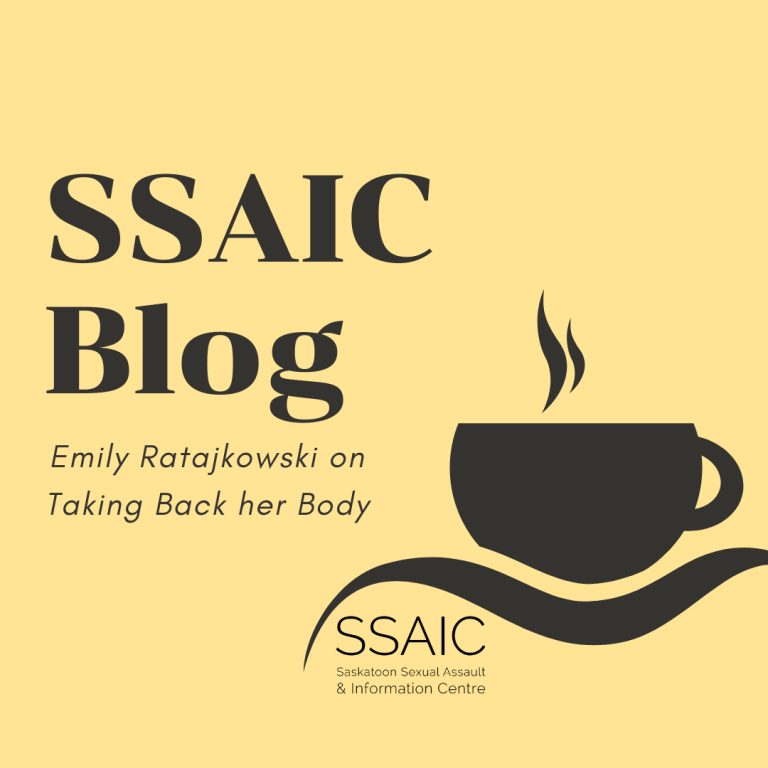 You may have heard of Emily before, or you may have seen her face (or body) before and not known her name. Regardless of whether you know of her or not, Emily Ratajkowski is a feminist, resilient force, and with her first collection of essays about femininity, power, ownership, sexuality, consent, and abuse, you can… 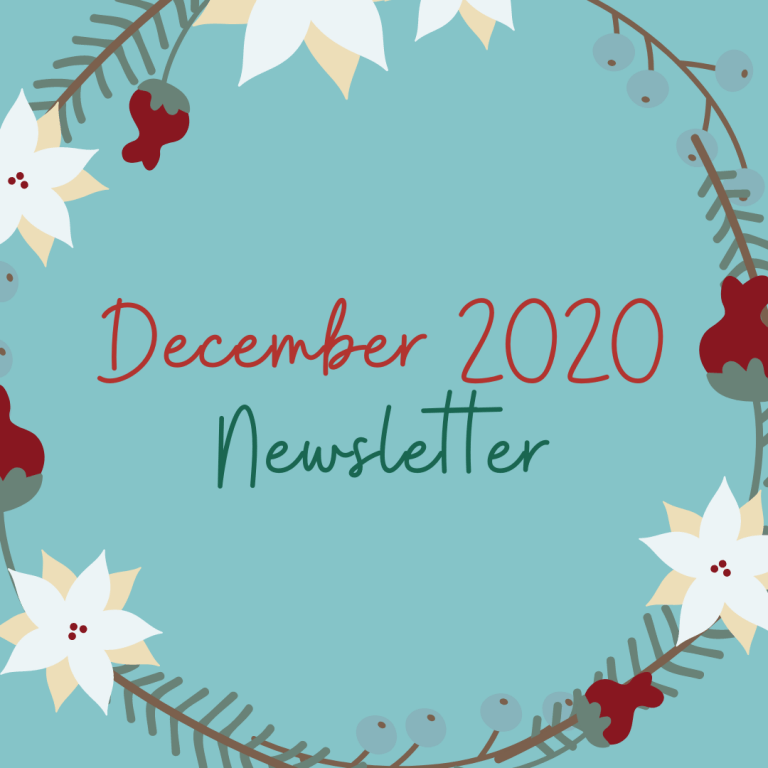 Happy December, and end of 2020! Here’s to ending more attitudes and beliefs of rape culture and seeing more survivors thrive in 2021. COVID-19 Update It’s with heavy hearts that we’ve made the difficult decision to pull back our in-person appointments to keep our staff, clients, and community safe. But rest assured; we are still…

Part of Sexual Violence Awareness Week 2021 Trigger warning: this blog post discusses different types child sexual abuse and exploitation that may be distressing for some readers. Please read with care. As COVID-19 attacked the world, Canadian families found themselves at home facing the closures of schools and daycares and increased social distancing measures to…

If you’ve been following our webpage and social media, you are likely aware that we maintain a 24-hour Crisis Line, run by a team of fabulous volunteers. They do a lot of listening and encouraging, and every one of them is prepared to get out of bed to go meet a sexual assault survivor…